Seven out of Europe’s top 10 most valuable software companies are based in SCALE Cities, new Dealroom.co report indicates

The SCALE Ecosystem Map – powered and delivered by Dealroom.co – is live, with fascinating conclusions from the European tech ecosystem. It is now available to everyone and comes with a comprehensive and data-packed report.

The cities of Amsterdam, Antwerp, Barcelona, Berlin, Cologne, Hamburg, Helsinki, Lisbon, Munich, Porto, Rome, Stockholm and Vienna form the SCALE network and are now more united than ever. Fifth unicorn’s nursery worldwide, this European Alliance could grow up to the number of 132 unicorns in the coming years. Surpassed only by the USA and China, SCALE cities competitive ecosystem has great growth potential, according to a report released today.

Booking, Spotify, Adyen or Zalando are just examples of the most valuable European tech companies that are located in cities of this network. In the last two years alone, for example, 8% of the capital on foreign investment in this ecosystem was intra-scale.

“We are incredibly proud to finally launch this unique collaboration with Dealroom.co, which we believe is a direct and real-life depiction of how we as European startup hubs can start to derive cross-city conclusions, make industry-specific comparisons and improve the efficiency and availability of data amongst our ecosystems. With this innovative platform we take one step further in our plan towards a pan-European ecosystem”, Kriya Mehta from SCALE adds.

For Dealroom, “there is a greater opportunity than ever for tech hubs to accelerate their growth through the power of network effects, regardless of geography. And with a combined ecosystem value of €348B, the SCALE cities have an enviable starting point for collaboration.” 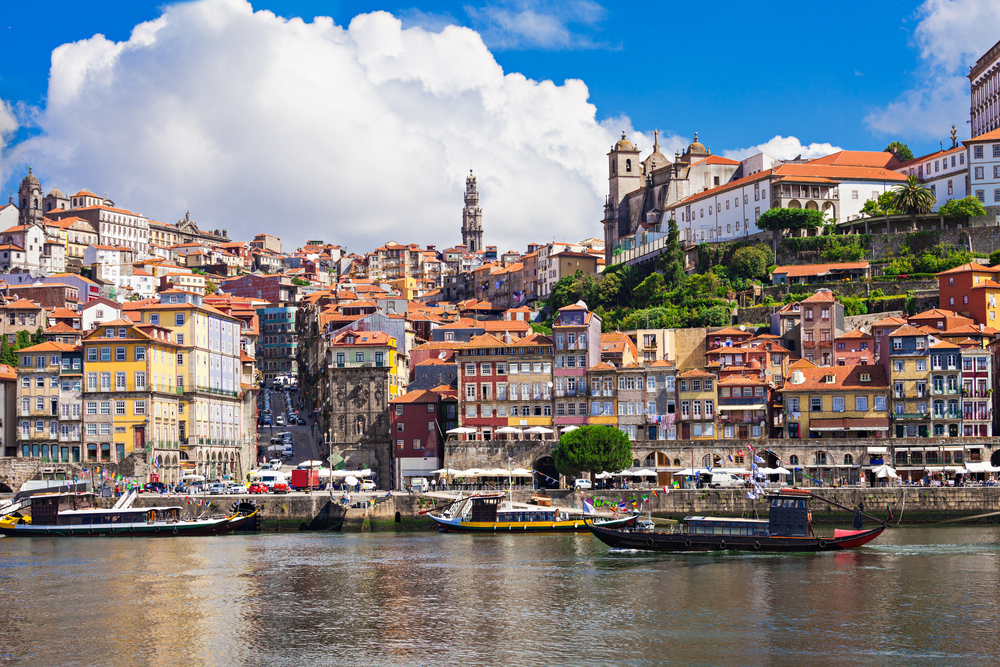 Google has just launched a second round of investments in its “Startups Black Founders Fund”. In total, there are 4…
Menu