Manifattura Milano is the program of the Municipality of Milan officially launched in April 2017. Its objective is restoration and promotion of manufacturing in the city.

Nowadays, international experts and analysts are using the term “4.0” to refer to processes of technological transformation taking place in the business world and, in particular, in the production of material goods. The impact of such a transformation is expected to be as influential as the one brought by the first and second industrial revolutions. The production is expected to become even more capital-based and automated. This means that about 8 million jobs in manufacturing could be lost only in European cities in the next few years (Industria 4.0 – position paper Assolombarda, 2017). According to the same report, the 4.0 innovations could lead to the birth of an equal or higher number of new jobs provided there is support and large investment in training and retraining of the workforce engaged in the industrial sector. Therefore, on the one hand, the aforementioned shift in the production system will disrupt the workforce structure, on the other hand, it may bring digital manufacturing to cities and this will be both a challenge and an excellent opportunity for the cities. In this context, local governments are indeed liable for the development of sustainable social urban policies that can encourage the creation of new jobs, which in turn promote economic development and social inclusion.

In the time of such big transformations, the Milan Municipality aims to enable a platform that fosters interaction between present and future actors, sharing of the best experiences and learning among peers. Therefore, in April 2017, it launched the project Manifattura Milano focused on startups and SMEs. The goal of the program is to make Milan an enabling ecosystem for the birth, establishment, and growth of companies working in the field of digital manufacturing and new crafts, which could create new jobs, regenerate the suburbs and promote social cohesion.

In concrete, the Municipality organized in 0218 a 2-day event called “Open Manufacturing” (Manifatture Aperte), consisting of guided tours, workshops and meeting, where the places of manufacturing (factories, ateliers, academies and workshops) of Milan and the surrounding areas open their doors to the public. The objective of the event is to promote the culture of manufacturing as a factor of sustainable and inclusive development, able to enhance Milan and the excellence present on the territory. The 2019 edition took place in November, 28th – 30th.

In addition, implementing the Guidelines of “Manifattura Milano 2017”, the Administration realized also a series of actions such as:

At the same time, the Administration has promoted initiatives to raise public awareness of companies and workers through the involvement and networking of manufacturing and craft-businesses active in cities, such as “Manifattura Milano Camp” (2018, 2019). 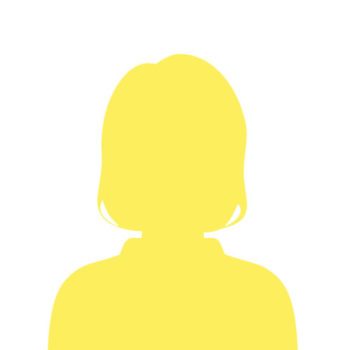