Brexit and the Birth of The United Tech of Europe

When one door closes, a window opens. On the day that the United Kingdom left the European Union, an open letter supported by some of the largest European startup associations emerged online arguing that Brexit should be the catalyst for the United Tech of Europe.

Just as most other sectors, the European tech ecosystem has been hanging in suspense throughout the United Kingdom’s (UK) lengthy exit of European Union (EU). Who would now succeed London’s role as the main hub for European startups?

However, instead of an impending battle for the title between Paris, Amsterdam and Berlin, the upcoming hubs, this letter advocates a more positive vision for a post-Brexit Europe.

Moreover, this letter petitions governments across Europe — including the UK — to forge ahead into the future by creating a new set of startup-friendly policies focusing on the following three points:

Brexit has created a unique momentum for policy change. Like us here at SCALE, their ambitions are to overcome the patchwork of national regulations and clear the way for European-born tech giants.

United we stand, divided we fall.

See full list of signatories and read the full letter via Sifted. 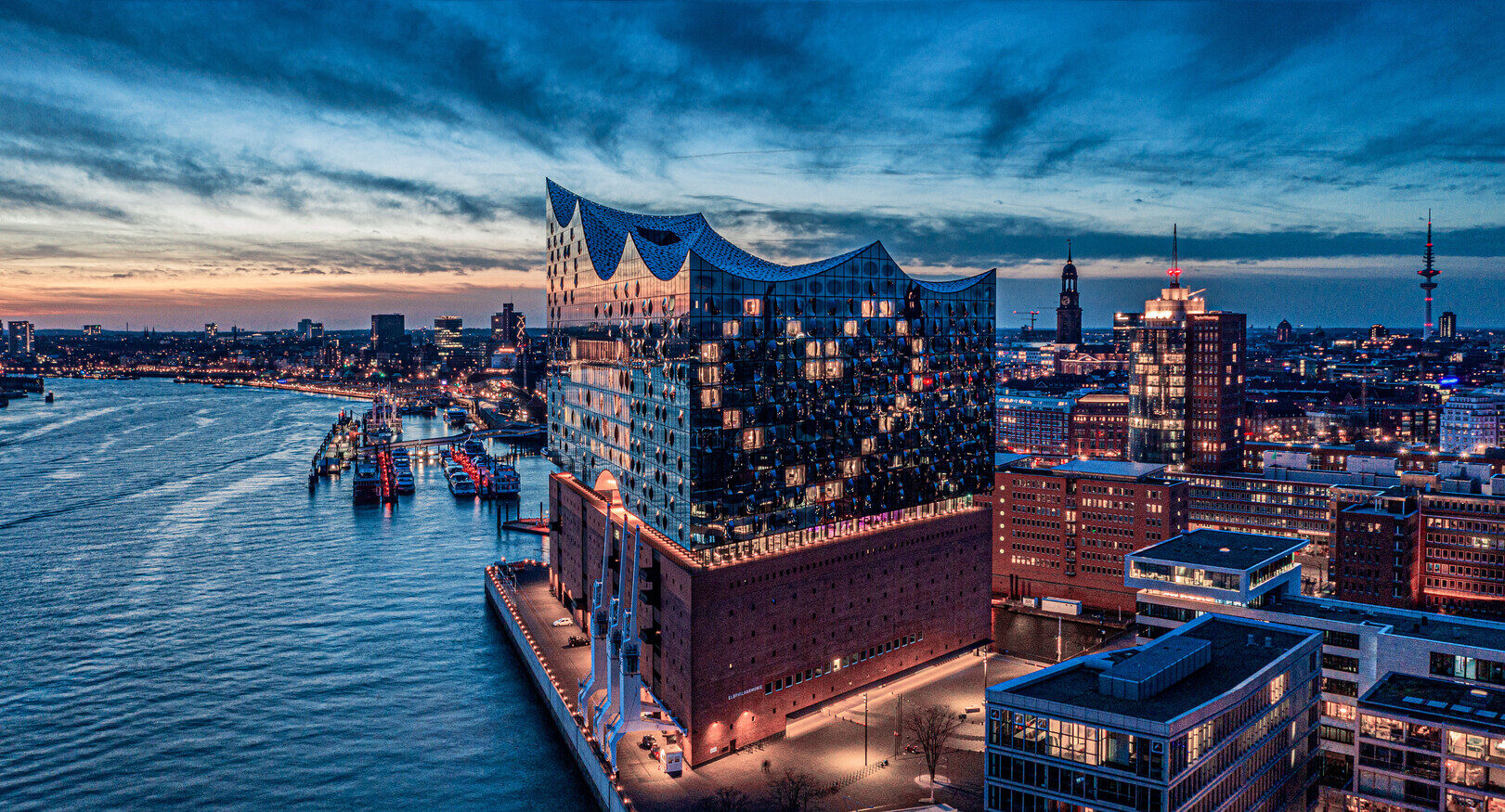 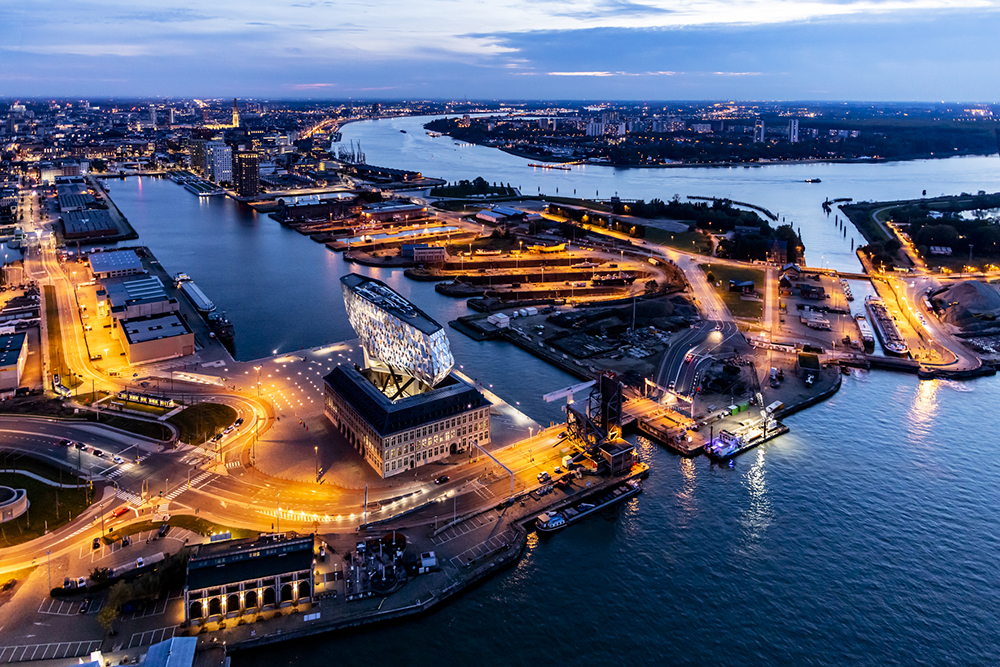 It’s a match! A bond between City Governments and Venture capital. Six European city governments are helping their most promising…
Menu