Artificial Intelligence is changing our lives and with a wave of new startups and cutting-edge research, Berlin is taking the lead in this revolution. With a total of 223 companies employing about 5,000 people and generating a turnover of 500 billion Euros in 2017, Berlin is a European melting pot for innovators and visionaries in the field of AI.

As early as the mid-2000s companies from the AI-sector increasingly located their business in Berlin-Brandenburg. The growing importance of Berlin as a centre of artificial intelligence is closely related to its vibrant science environment. According to a study done by Technologiestiftung Berlin a total of 50-65 professors of different fields of application were carrying out 273 research projects (2007-2017) at numerous research facilities, colleges and universities with a total funding of €117 million supported by federal ministries. Many ideas have been already launched by universities and research projects are being further developed.

Additionally, roughly 231 million Euros of venture capital has gone towards AI companies in 2017. By 2025, the annual revenue of AI companies in Berlin is expected to reach over 2 billion Euros. The global GDP is expected to grow up to 13,8% by 2030 due to AI technology – although this may vary by geographic region, the pwc study “Impact of Artificial Intelligence in Germany” from 2018 suggests, that the growth in Northern Europe and North America could be espeically high.

The director of the Berlin Big Data Center at TU Berlin, Volker Markl, further notes that “there are leading companies with a strong focus on AI, such as Amazon, SAP, Google and Siemens, in Berlin” and adds that the Berlin startup scene “offers a unique ecosystem for research and technol­ogy transfer in the field of artificial intelligence, with cutting-edge research in data science, especially in the essential basics of data management and machine learning.”

To learn more about the AI indistry check the platform #AI_Berlin, follow Reason Why Berlin for articles and news updates, and connect with the city startup ecosystem via the Berlin city profile. 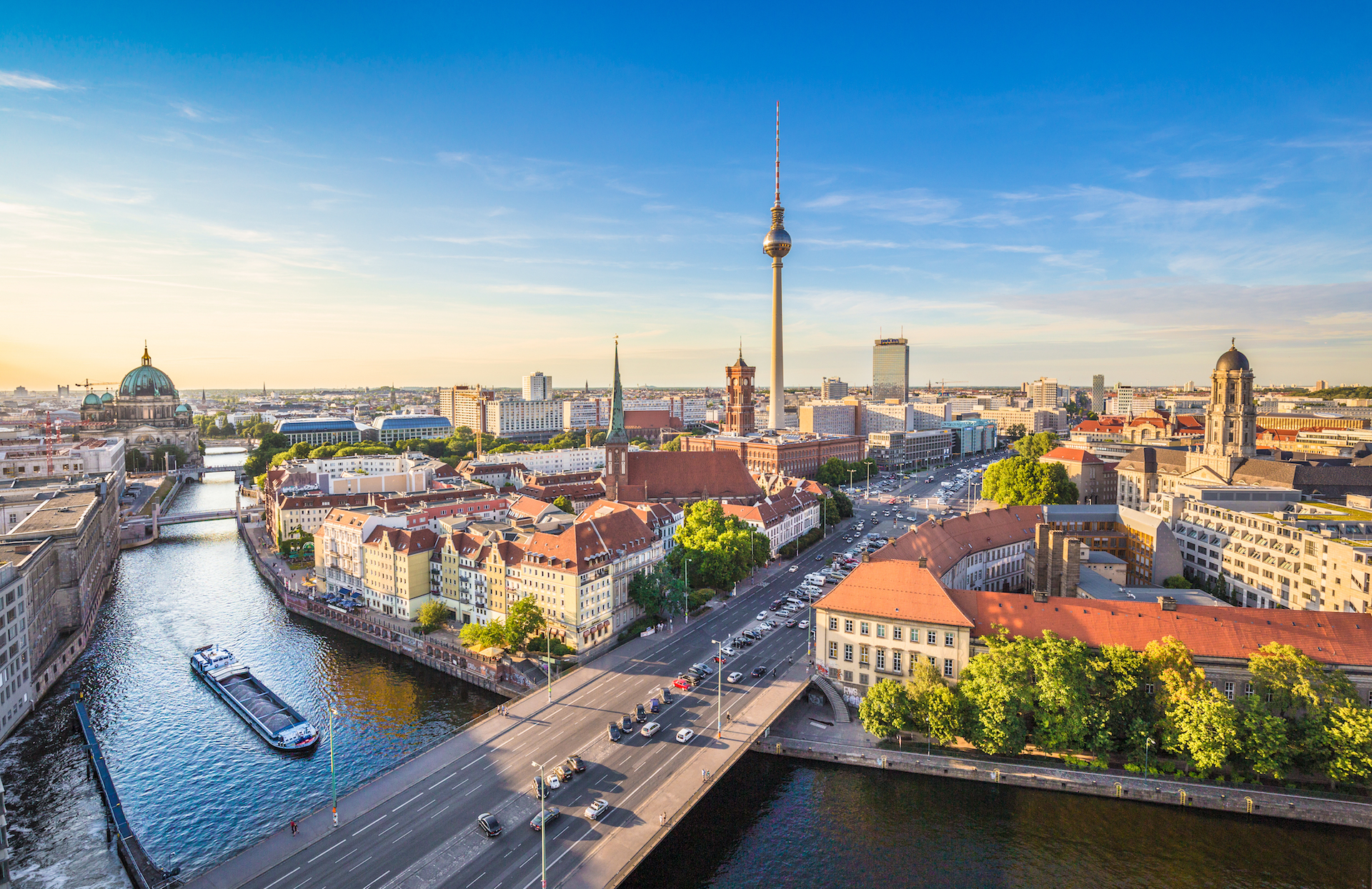