As a part of SCALE’s flagship events, 12 cities from the network flew to Barcelona for the Network meeting and Smart City Expo World Congress on 13th and 14th November. The city representatives had a tour around the new and regenerated 22@ Innovation District of Barcelona, met with prospective partners and developed the SCALE goals and vision for next year.

In the first half of the trip, the city representatives held a SCALE Network meeting at the new Media TIC Incubator, a project supported by the City of Barcelona, specialising in technology and innovation.

At such an inspiring venue, the team spent the day discussing the future of SCALE, whilst briefly expressing concerns and areas for attention in the partnership agreement. In the second half of the meeting, the team participated in a brainstorming workshop to establish two main points:

1) How can cities effectively learn from each other?

After discussing a variety of great ideas, delegates led the way with stimulating proposals including creating a Slack channel, Soft Landing Packages and improving visibility of the cities’opportunities. We selected a couple of projects to focus on by casting a group vote and cities assigned themselves to begin working on them.

Additionally, based on the points raised over the proposals, a few cities will continue to think about ways to structure the governance of the organisation in the future. The final agreement is underway and will be presented at the next meeting.

Day 2.
The second day was full of impressions and learnings as well. The team received a full tour of 22@ Innovation District Barcelona, organized by Barcelona Activa and in the afternoon, visited the Smart City Expo World Congress. The participants were presented with new coping mechanisms to the challenges of a global world via the leadership role of cities and their multiplicity of interacting systems, be they technical, financial or societal.

Next steps
Cities as networked hubs of innovation and knowledge, drivers of economic growth, prosperity and social well-being.
The dynamic approach of the participants and meaningful activities undertaken resulted in both short- and long-term objectives, international project teams of cities and clear agendas. Full of inspiration, the SCALE members will work closely on the set priorities to present results during the next meeting. 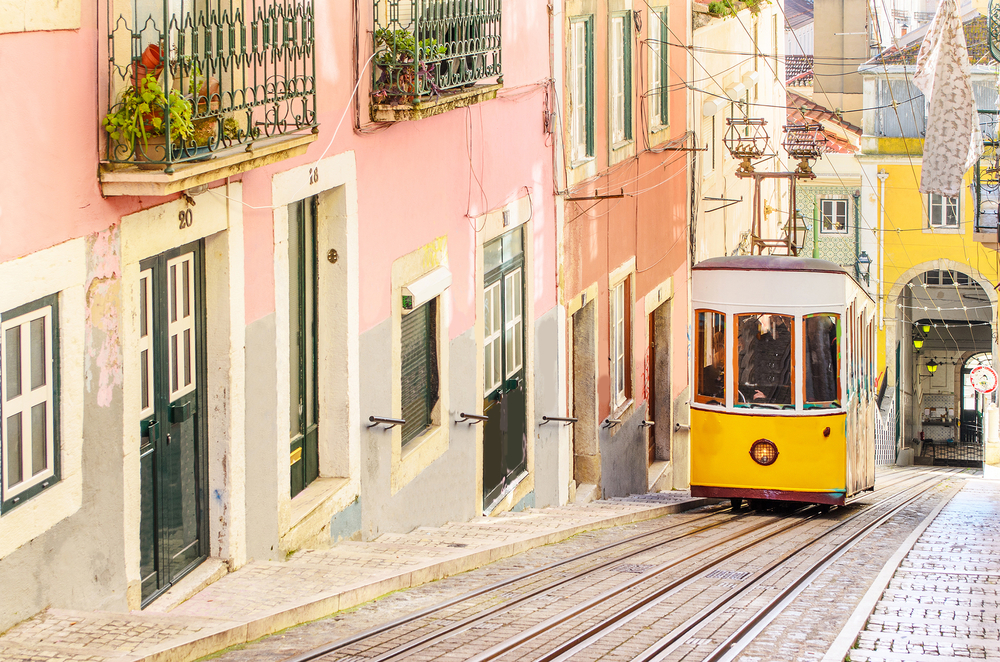 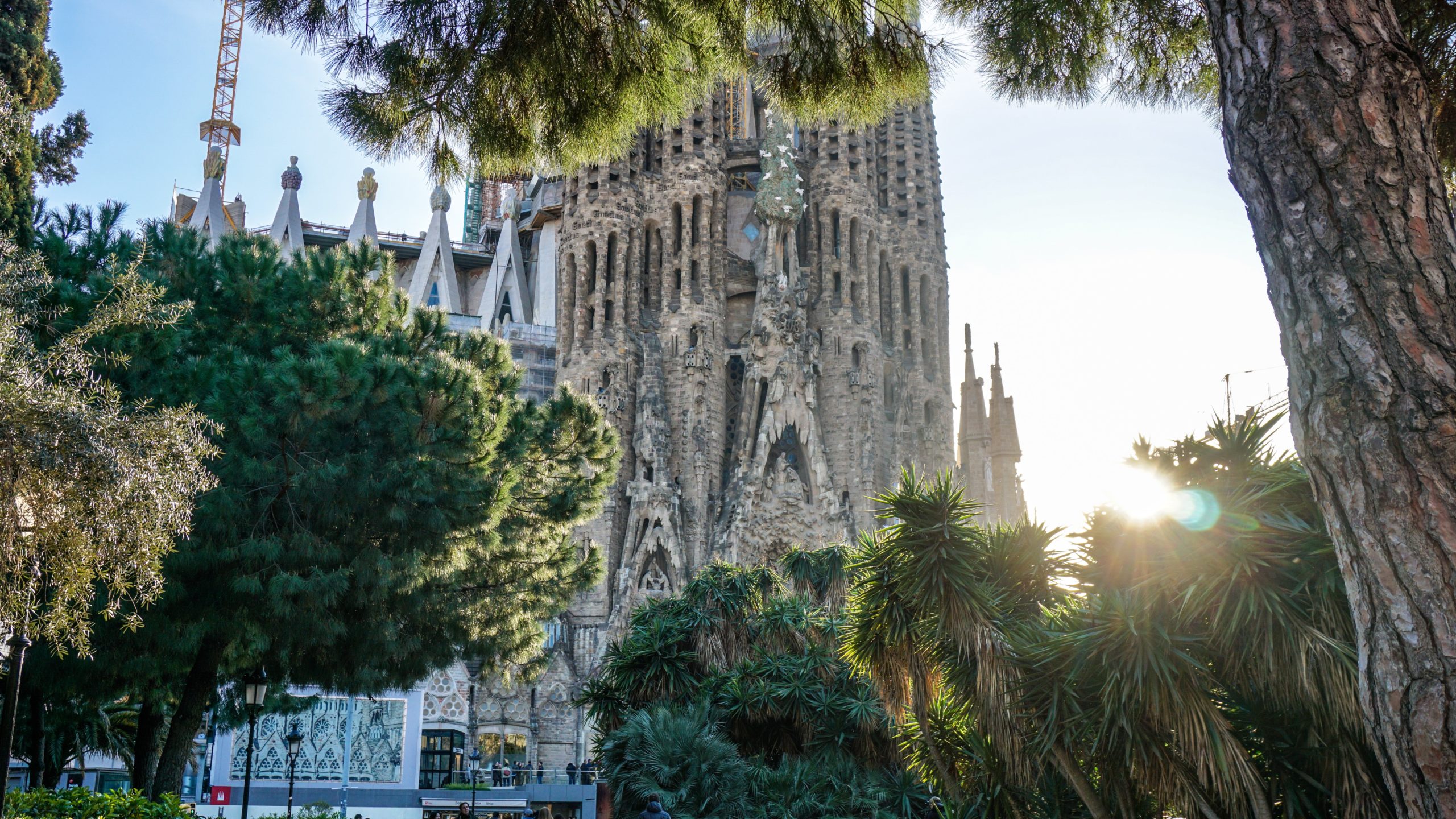